Lunar Lander for iOS devices soon to be released 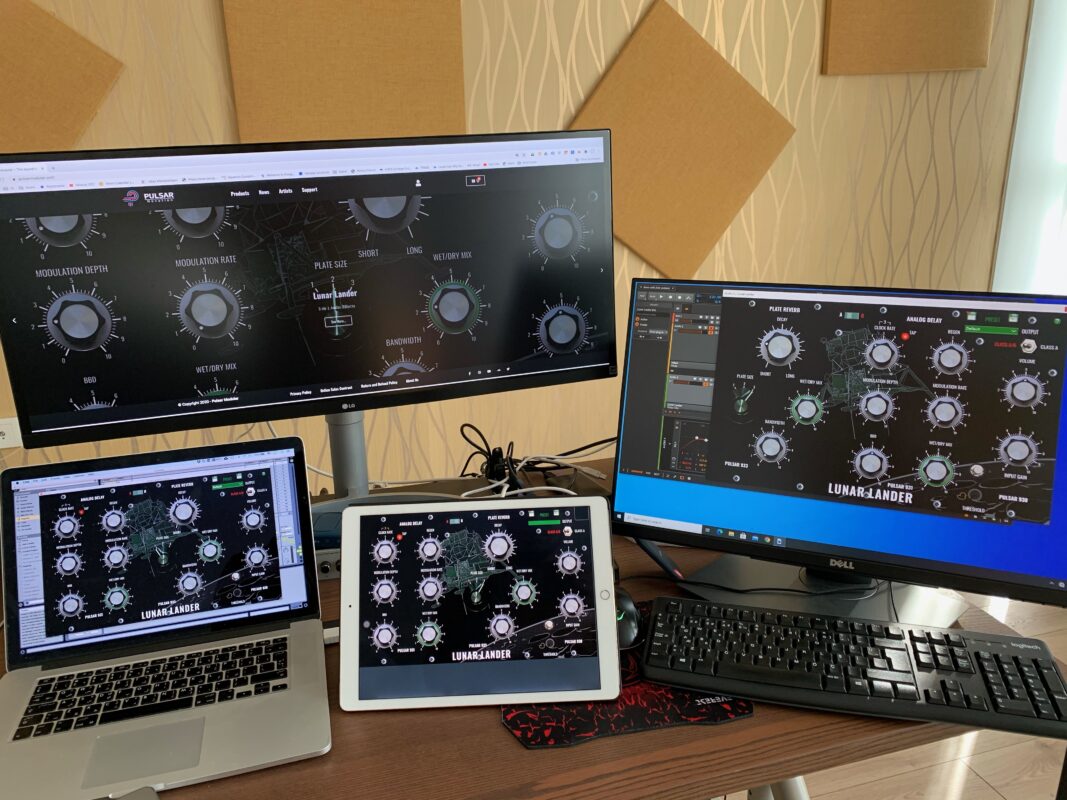 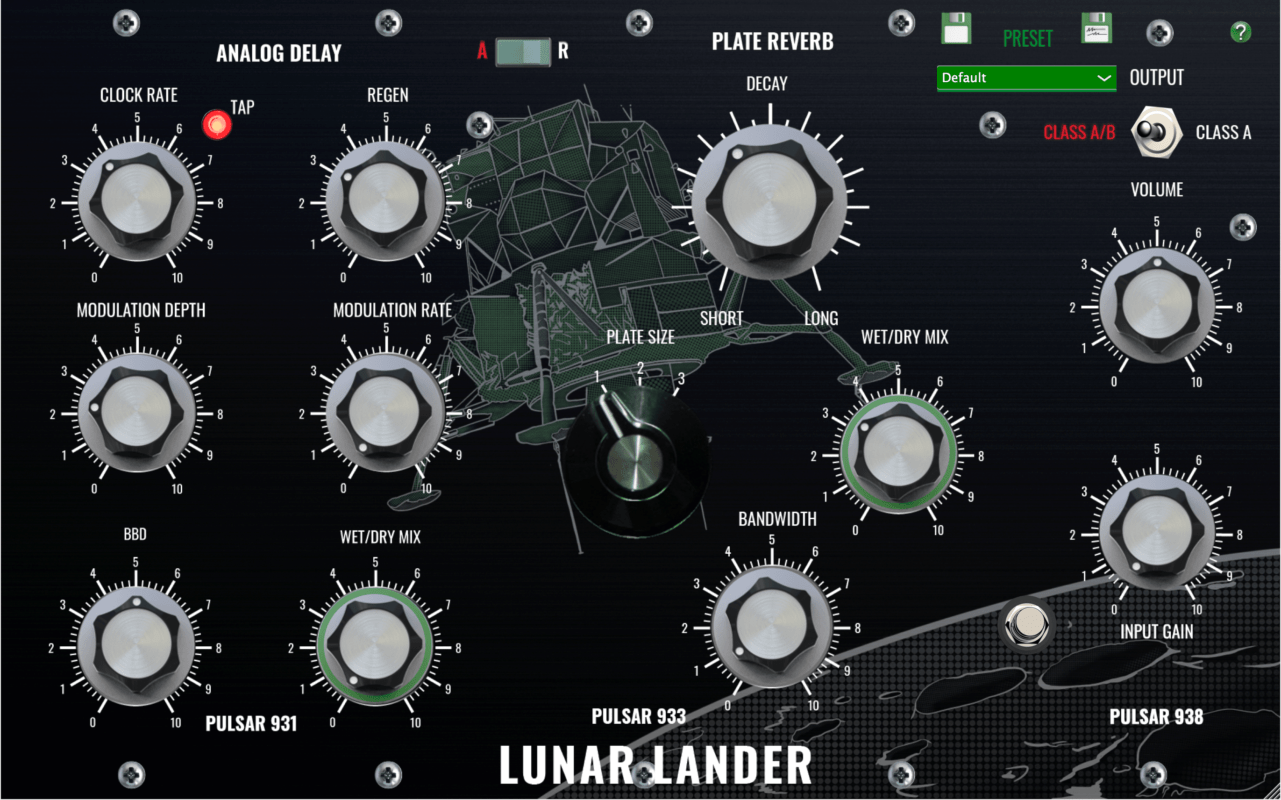 Lunar Lander, the 3-in-1 audio effect is now updated to v1.1 New version features: 1- An enhanced saturation routine. 2- Better management of the presets. 3- An improved Graphic User Interface (GUI). 4- Addressed the click sound that happens when you hit the bypass switch. 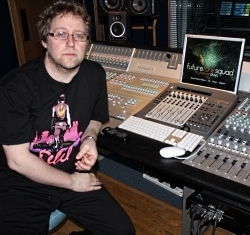 Glen Nicholls Producer, Remixer and Composer GLEN NICHOLLS HAS WORKED FOR THE LIKES OF THE PRODIGY, NINE INCH NAILS, SIA & MANY, MANY MORE. HE IS CURRENTLY DOING SOUND DESIGN AND ADDITIONAL MUSIC FOR RUPERT GREGSON-WILLIAMS AND SCORING HIS OWN FEATURE FILMS, ADVERTS & TRAILERS. Learn more. 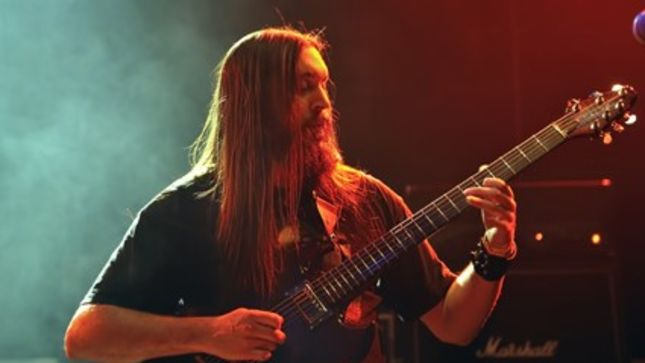 Tom Philips Music Producer, Mixing Engineer, Composer Throughout my career I’ve used numerous BBD delay pedals and admittedly, I’m a bit of a reverb junkie…so I own a lot of the original devices – and while a lot of developers have come close, the reality is Lunar Lander gives me the same impressions as my […]