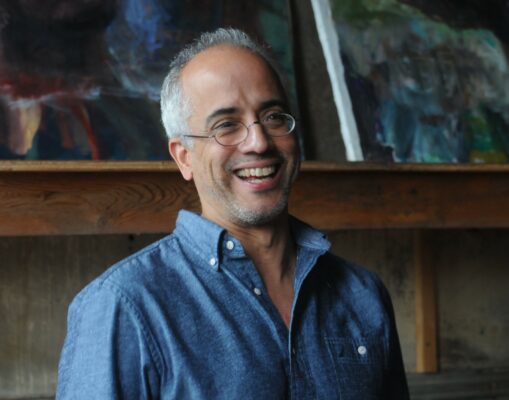 Luis Resto is a Detroit-based music producer who has fused his creativity with a wide range of artists like Patti Smith, Stevie Nicks, Mel Torme, Anita Baker, The Highway Men (Willie Nelson, Waylon Jennings, Kris Kristofferson, Johnny Cash), 50 Cent, Nicki Minaj and Lil Wayne. Yet perhaps most notable, has been his relationship with rapper, Eminem, which has earned him both a Grammy and an Oscar in 2003 as a co-writer on “Lose Yourself”.

'I could sit all night with my Roland space echo raising the regeneration just to the edge of runaway feedback and then messing with the tape speed, watching the tape move as the sound descended and ascended into different sonic parts of my head…now I can do same with the Lunar Lander plugin. The analog warmth Lunar Lander hits you with in every one of it’s components, from it’s BBD to plate reverb to LFO modulation, its Low Pass Filter (LPF) to Hardover options are truly inspiring. Whether it’s an ambient improvisational journey or giving recorded tracks and plugins each a special universe for them to sit in a mix, Lunar Lander stands out with it’s sonic sculpting finesse. Love it.'