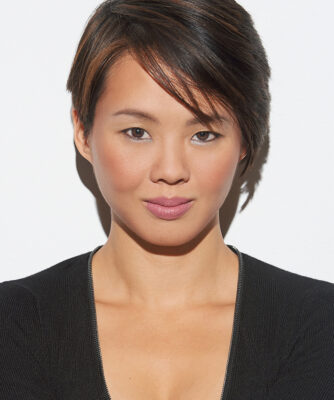 Anita Yung is a Canadian Sound Designer for film/TV, animation and video games. Based in Toronto and Vancouver, Anita is originally a voice actor by trade. After working on the anime series, Black Jack (2017 reboot), and NHK’s WakuWaku Be Ponkickies, Anita would officially transition to audio post-production.

Combining her experiences in front and behind the mic, Anita’s love for storytelling is a trait that can be found at the base of all her audio works.

In 2019, Anita would go on to produce and sound design the radio-short, Desperation, and later, the independent animation series, Around The Block.

Anita graced us with 3 custom presets for Lunar Lander; Attempting Contact, Adrift and Gravity of Home.

Preset description, in Anita’s own words: