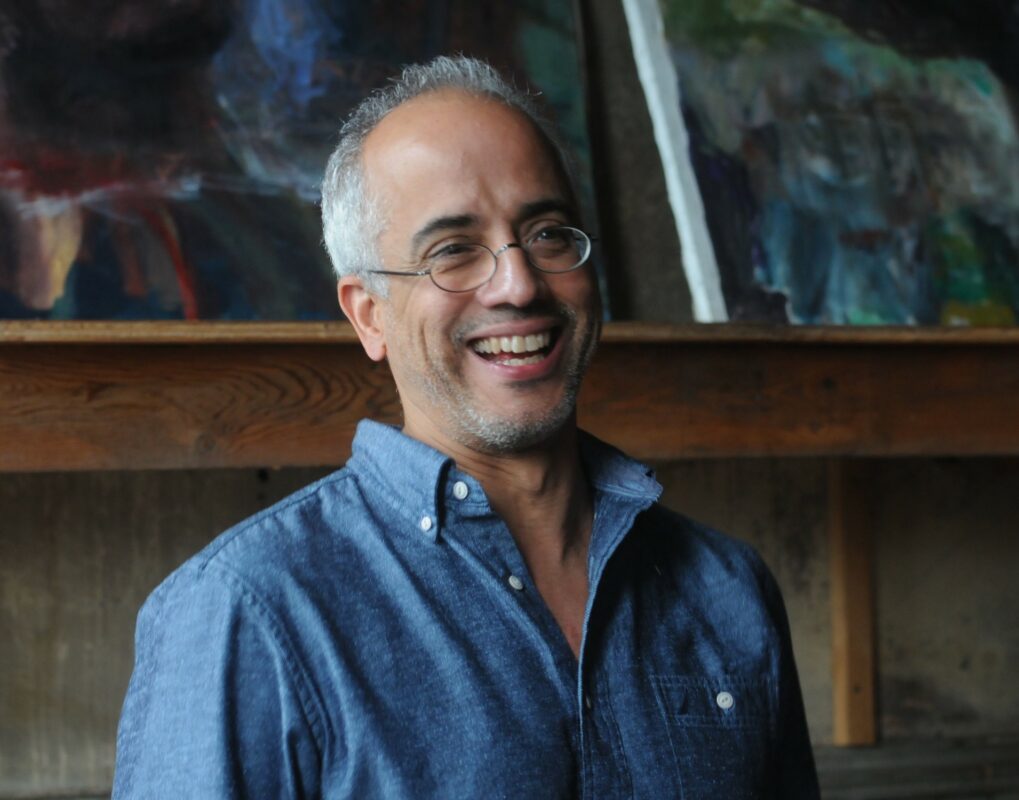 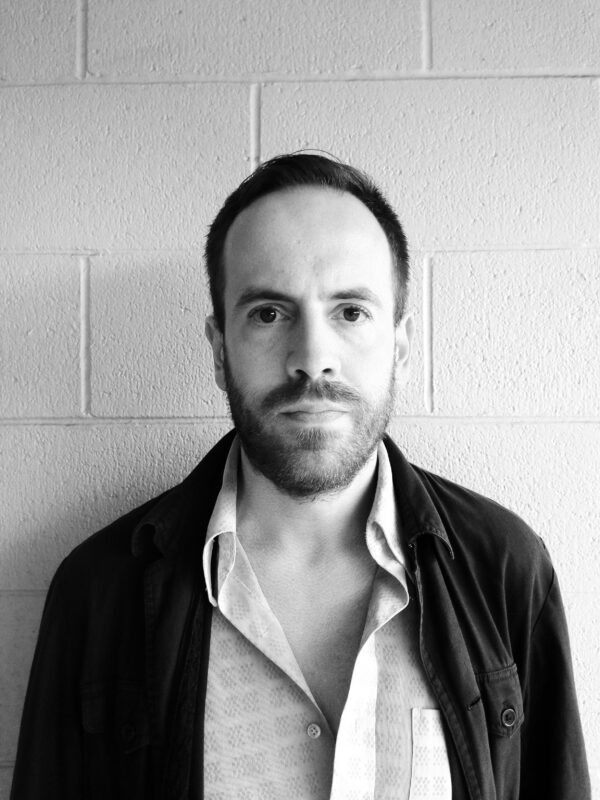 Ulrich Schnauss Music Producer, Artist and member of Tangerine Dream Discography, SoundCloud and Studio Tour Electronic musician and producer, best known for his multi-layered, deep and melodic music. Ulrich Schnauss has become one of the biggest names in electronic music circles thanks to some intoxicatingly atmospheric productions. I was excited when I first had the opportunity […] 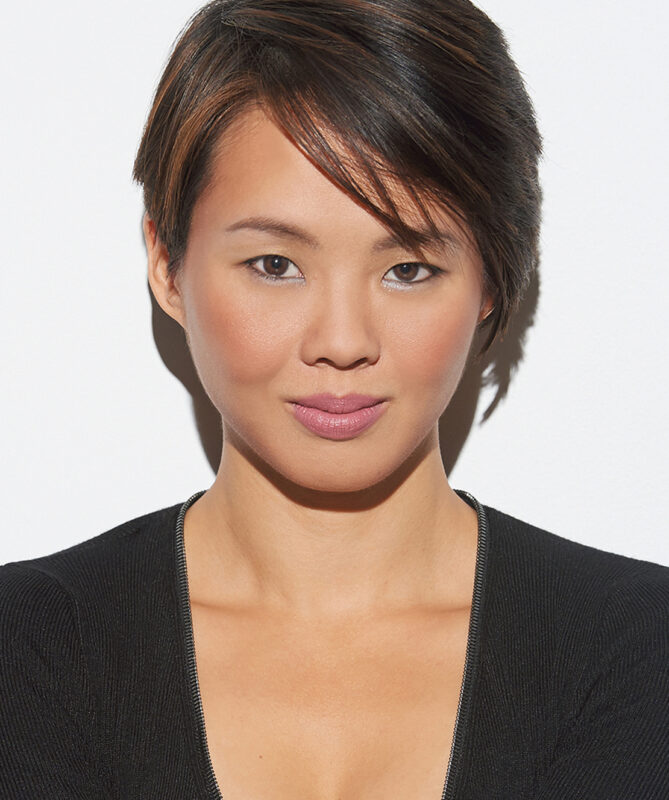 Anita Yung Sound Designer Film/TV, Animation & Video Games Anita Yung is a Canadian Sound Designer for film/TV, animation and video games. Based in Toronto and Vancouver, Anita is originally a voice actor by trade. After working on the anime series, Black Jack (2017 reboot), and NHK’s WakuWaku Be Ponkickies, Anita would officially transition to […]

Tom Philips Music Producer, Mixing Engineer, Composer Throughout my career I’ve used numerous BBD delay pedals and admittedly, I’m a bit of a reverb junkie…so I own a lot of the original devices – and while a lot of developers have come close, the reality is Lunar Lander gives me the same impressions as my […]

Zeid Hamdan Music Producer, Mixing Engineer, Composer Lebanese music producer. He was named one of 8 leading lights in Lebanese culture by CNN.  He has worked with many leading artists including, Soap Kills, The New Government, Katibe5, Shiftz, Hiba Mansouri, Kanjha Kora, Kazamada, Maryam Saleh, Maii Waleed, Dany Baladi, Zeid and the Wings (his own project) and […]