Pulsar Modular P42 Climax is an innovative multifaceted powerstrip for tone shaping/coloration, saturation and conjures more of the idea of working with multiple pro-grade audio hardware units. P42 Climax begins with the heartbeat of a hardware line amp, and ends on every single track because it has the cpu coverage to do so (more than 300 instances in a single session). Sculpt your perfect sound whether processing a single instrument, grouped tracks, the 2-bus or even when mastering. The sound is simply… unbelievable!

P42 Climax is a chameleon like, able to assimilate many different coloring hardware devices, but never intended to copy any single one! P42 Climax works magic on drum bus, snare, and of course the bass guitar. Inserting P42 on the 2-bus track, immediately opens up your mix and exposes hidden gems in your mix. With its Mid/Side processing and detailed metering (peak, RMS and LUFS) and Auto. Gain Compensation workflow, P42 fits nicely into your mastering signal chain, making it an essential tool to most Mastering engineers around the world.

Scott is responsible for some of the most head strong electrocore bass-bangers such as Dark Star, Go Bang, Beyond, This is the Sound of Underground and Bad Robot.

Extremely lush melodic plate reverb emulation. I use it when I want to add character to a sound.

I am stuck on Lunar Lander plate reverb 3- so much cream – Wow! 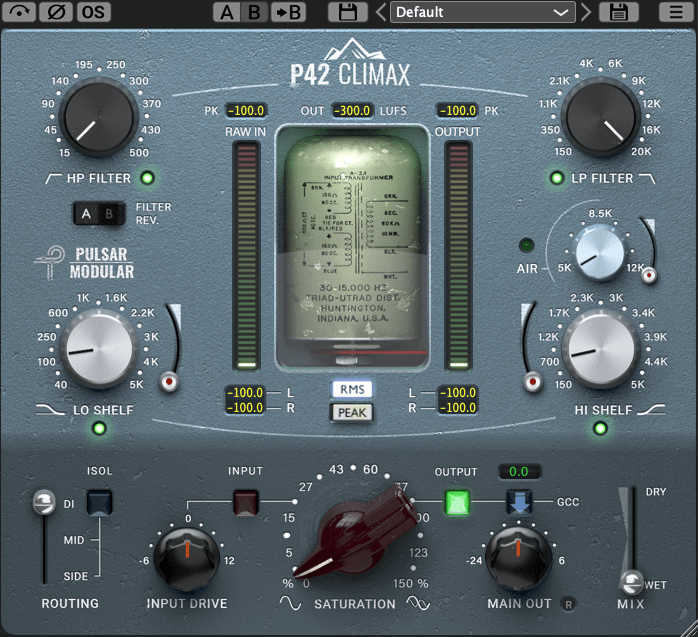 Whether you are after that Motown sound, tone shaping, creamy saturation or advanced mastering workflow, you will find all of that and more in P42 Climax. Don’t underestimate the power under the P42 hood.

With every purchase, a free of charge limited production embroidery T-Shirt. 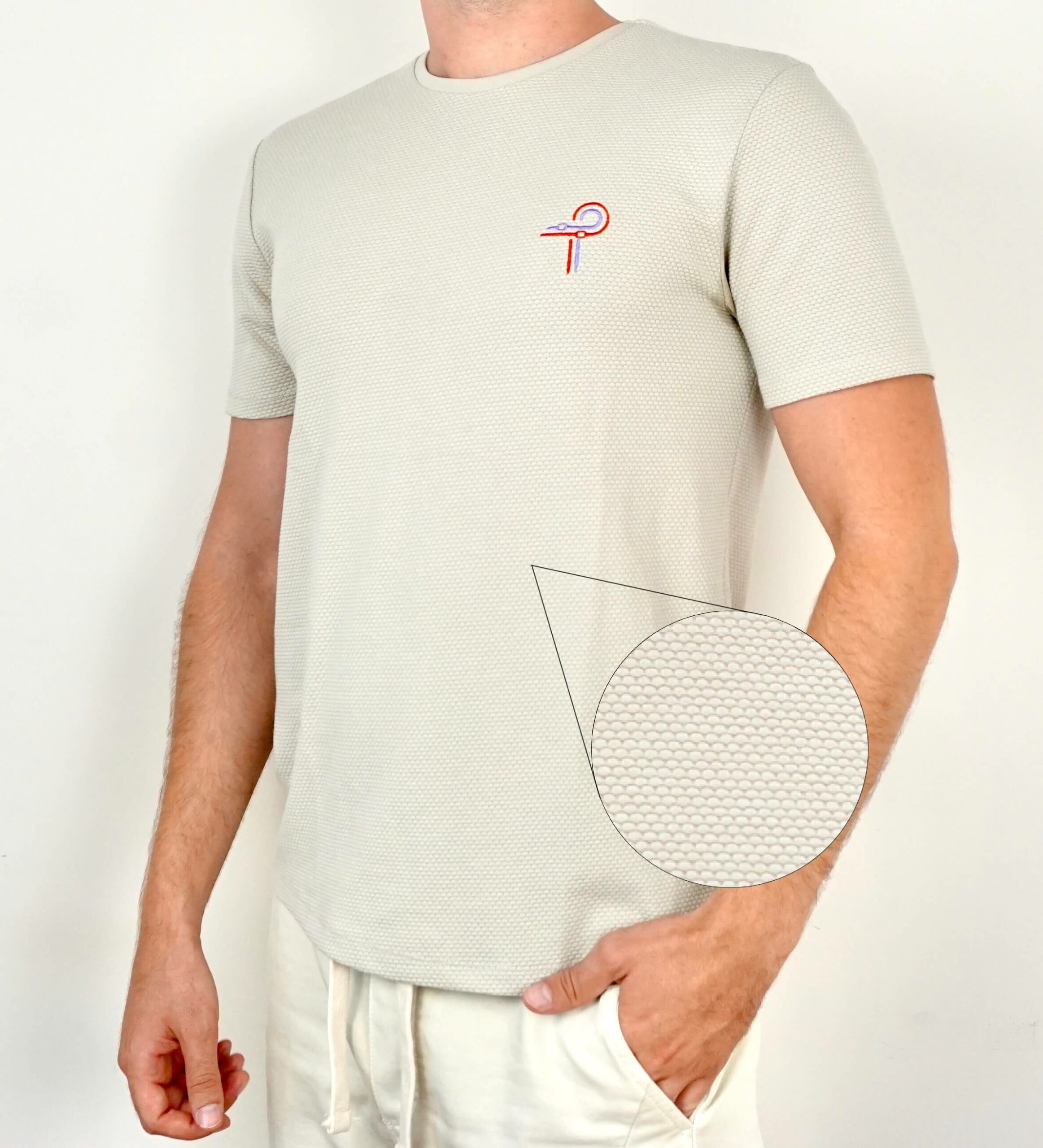 *For v4 users. v3 to v4 update is free of charge and available in the download section.